Cards Against Humanity Rules [For 2021 And Beyond] 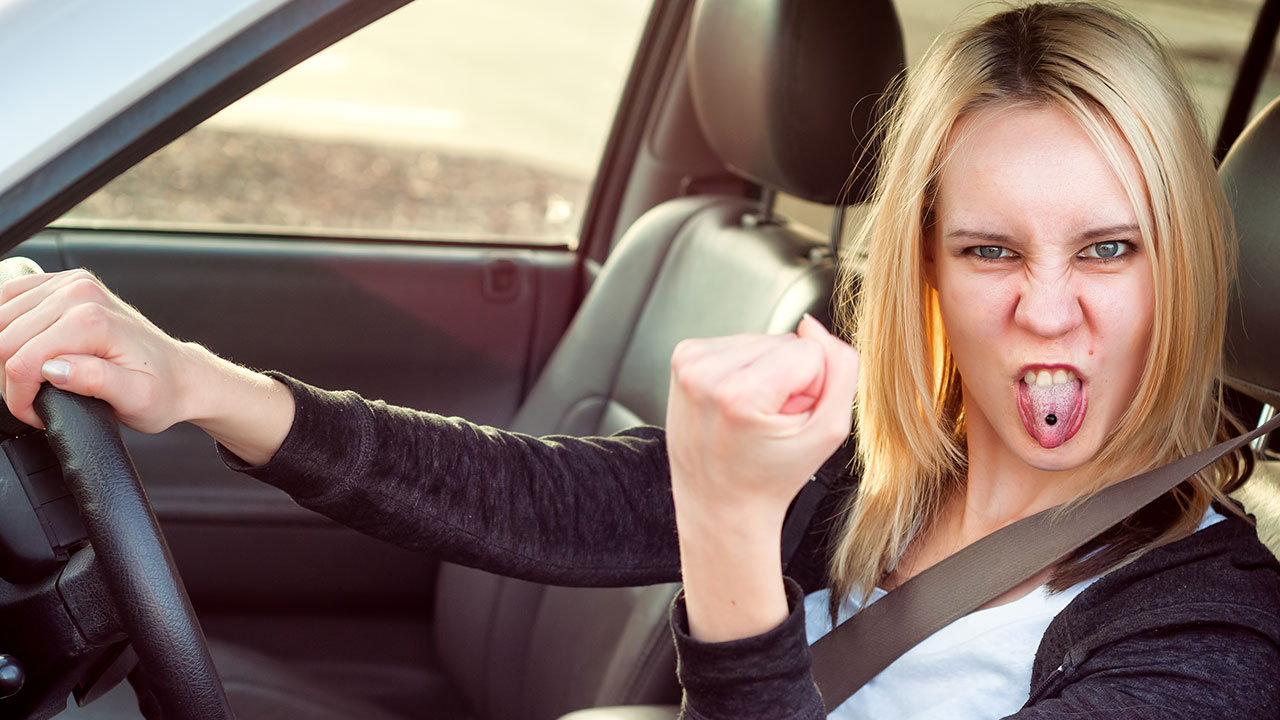 How to Play One of North America’s Biggest Card Games

Rules Of The Game

First and foremost, to play this game you must be ready to have a great time, be completely ridiculous, and most importantly: prepare to get R-rated with this politically incorrect card game. This game is not for the faint of heart, and is a lot more fun if you’ve had a couple drinks.

While there are child-friendly versions of this game, I’m going to be sharing the rules of the regular version of Cards Against Humanity, which is geared towards ages 18+ as it can get pretty dirty.

This is one of the best games that has come out in recent years, and I am so excited to share this with you!

What You Will Need

Purchase the game Cards either online or in the store. The pack comes with over 550 black and white cards for gameplay. The best part? This game can be played with multitudes of people, from only three all the way up to over twenty.

The more the merrier. What you will need most of all, is a great sense of humor because things are about to get hilarious! 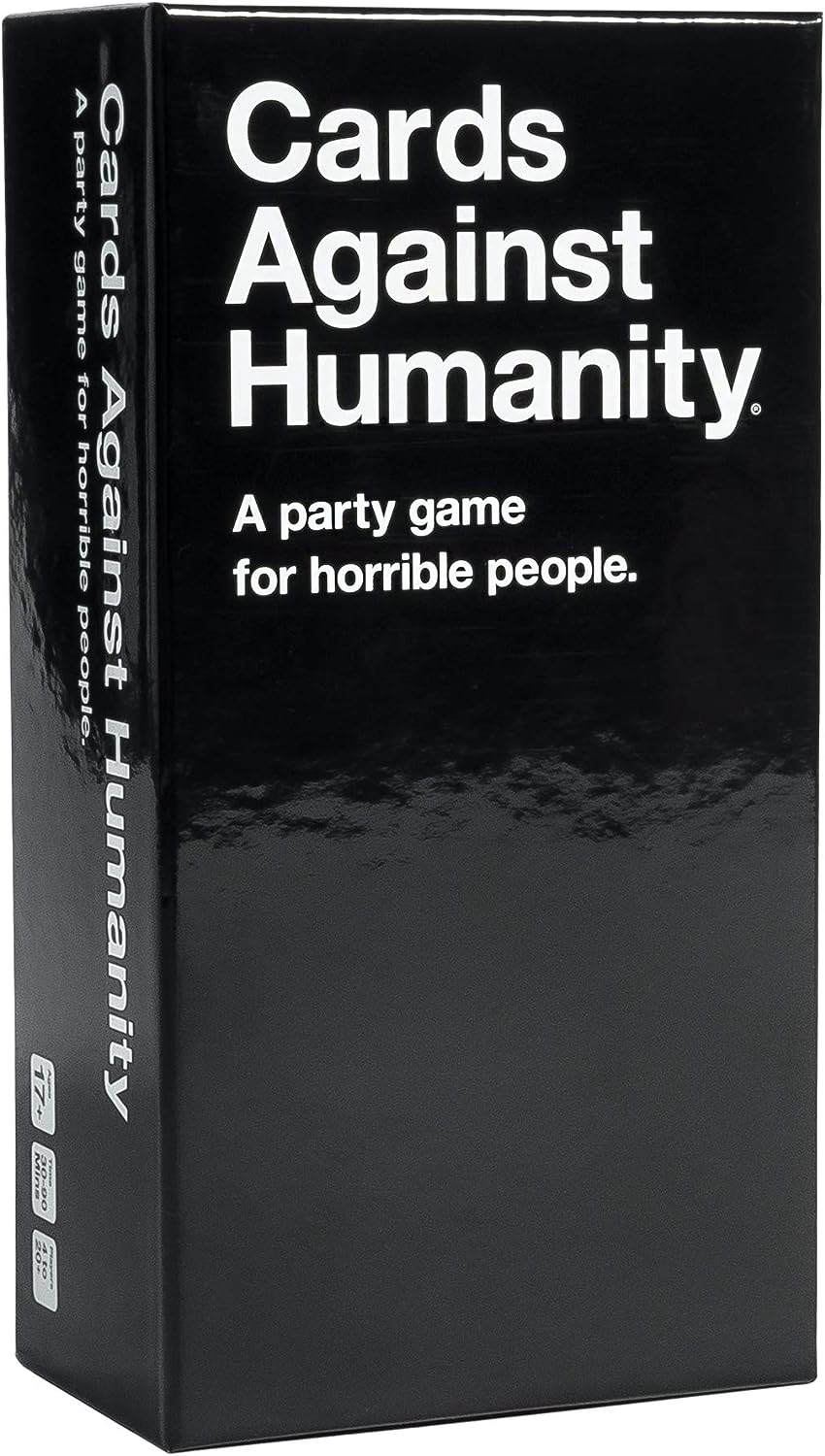 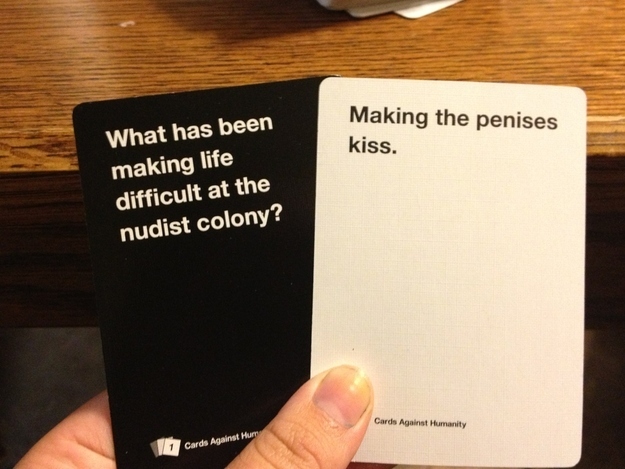 First, the group will need to designate the first Cards Against Humanity “Card Czar.” The czar will change throughout the course of the game play but it is a very important role.

The team behind Cards Against Humanity says that whoever in your group has pooped last, yes I am not joking, will start as the Card Czar. You can start to see how open and hilarious this game is going to be.

Once you have been honest with each other about who took a “Number 2” last, the game can begin. Every player then draws ten white cards from the deck.

You keep these cards to yourself and don’t tell anyone what you have in your hand. On every white card is a random answer, person, or phrase that won’t make sense at first. Some examples are “George W. Bush,” “A cat video that is so adorable your eyes roll back in your head and your spine goes out your anus,” and “A box filled with used tampons.”

They range from some normal phrases to some really obscene. For sure, when you get your 10 white cards you will start laughing but keep them to yourself! (Just a side note, the person starting as the Card Czar is also a player, and draws 10 white cars as well.)

Since everyone is giddy and excited to play; the Card Czar now draws one black card. The black cards are usually a question or a phrase with a fill-in-the-blank. Some examples of the black cards are: “Charades was ruined for me forever when my mom had to act out ____,” “What gets better with age?” “Hey baby, come back to my place and I’ll show you ____.”

They range from normal, to really dirty, but you can start to see how hilarious this game is going to be. Some great Cards Against Humanity examples can be found here and here.

Now For The FUN Part!

The black card that the Card Czar draws is read out loud by the Card Czar to the rest of the group. Once it is read out, the other players (with their white cards) answer the question that was read out or fills in the blank in the phrase. It is your goal to try and have the best, creative, and most hilarious answer compared to your friends. 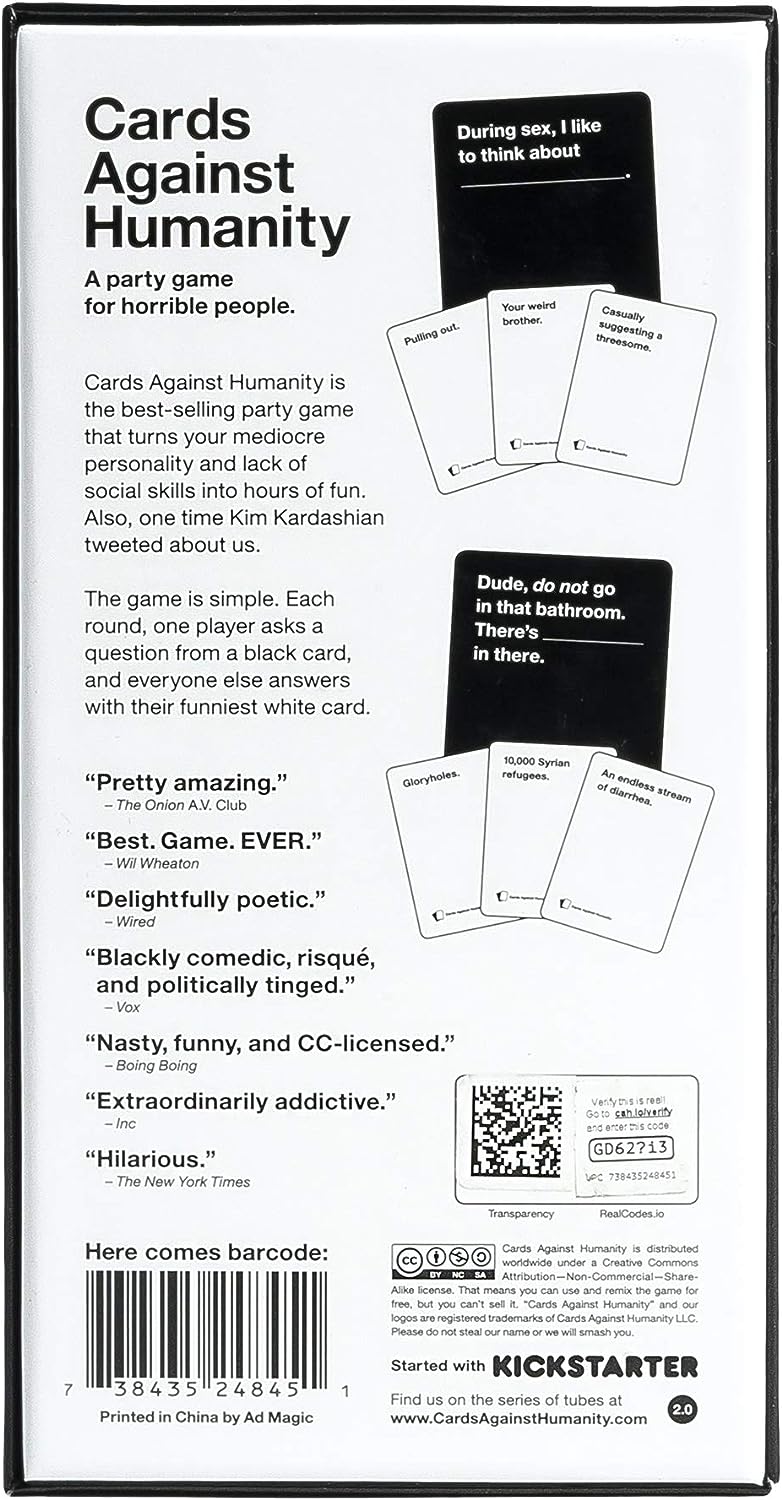 Now, this is by far, my favorite part of the game. The Card Czar will read out every white card answer to the group out loud. To make it more effective, I recommend, that the Card Czar re-reads the black card every time before saying a new answer. It is during this time that there will surely be side-splitting laughter.

I have had times when the Card Czar can’t even get the answer out because they are laughing so hard. Now, after going through all the answers, the Card Czar picks their favorite answer (whether it be the funniest one to them, or the most creative, it is up to personal preference).

Once they choose their favorite, everyone then says what answer was theirs and the person whose answer was chosen gets one “Awesome Point.” All the white card answers that were just played get placed at the bottom of the large white card pile, so they won’t be used again.

Get ready, if you're into sharing a beverage or five with friends, welcome to the Cards Against Humanity drinking game!

On some of the black cards, the Card Czar will see that they say, “Pick 2,” at the bottom. For these to be answered, the players will choose two white cards to create a hilarious double answer.

For this, the order definitely matters, and you need to put them in the order you want the Card Czar to read them.

The Pick 2 answers are a lot difficult to put together and it takes a master to make them hilarious and work! If your answers get chosen for the Pick 2 card, you still only get 1 Awesome Point, not two!

Another rule in this fun card game is the ability to gamble with your points. If there is a question read out on a black card and you think you have more than one answer in your hand that could win, you can bet one of your Awesome Points and play more than one answer.

If you do not have any points, you cannot gamble, and can only play one point. If you do win the round, you can keep your point and get an additional point. But it can be risky, because if you lose, the person whose card gets chosen gets your point and you lose it!

How To Win Cards Against Humanity

Cards Against Humanity is not a serious game at all, and while there can be a lot of competition, I recommend to just play it for fun. Most of the time, when my friends and I play it, we don’t even set an amount for someone to “win” the game.

We just play until we get tired, but it usually lasts over two hours!

So now you know the really basic, simple rules for Cards Against Humanity. However, there are also “House Rules” that you should be made aware of. The entire game of CAH can constantly change and the makers want you to change the rules depending on your group and so that you never tire of the game.

Please note that all these “House Rules” do not need to be followed and you can also mix and match. You can either play by the basic rules or play big and include any rule that you want!

Have A Happy Ending

This is a fun tradition with Cards Against Humanity: When you want to stop playing you can find the unique, “Make a Haiku,” black card and that signifies ending the game.

This unique card should be played last! The funny part is you don’t have to actually make a normal Haiku, in Haiku format, but the Card Czar must read your answer dramatically. This is the way to have the happiest ending of Cards Against Humanity.

During the game, a player can trade in one of their Awesome Points to exchange for as many white cards as they want and take up to ten cards back.

You can get rid of your whole hand and get 10 new cards in a turn, but it costs you one Awesome Point. This should be done if you think all of your answers are not going to win you anymore points.

This is not mandatory but can be done, if a Pick 2 card is drawn, every player is allowed to get an extra white answer card so you have more options to choose from.

This is a hilarious house rule. During every single round, the Card Czar can pick one random white card from the deck and place it mixed in with everyone else’s answers.

If this card gets chosen, all the players can hang their heads in shame. If Rando Cadrissian actually wins the game, everyone loses and should be ashamed of their playing ability.

The person with the most votes wins the round. To be honest, I do prefer using the Card Czar as it makes it really anonymous, and I feel it is the best way to play the game.

Survival Of The Fittest

Whatever answer is left at the end is the one chosen. This can still be done anonymously and people can fight to have their own card not eliminated.

This is a way to add more math into the game, something everyone enjoys! So instead of picking just one favorite answer from the group, the Card Czar chooses their top three favorites.

Never Have I Ever

During the game, any player can get rid of a card that they don’t understand but must NOT be discreet about it. They must fess up to the group and place it down, facing humiliation because of their own stupidity.

Wrapping It Up In A Nice Rancid Bow

So, these are all the Cards Against Humanity rules that the creators include inside the game. But my favorite aspect of the game is that you can create your own rules and even turn it into a fun drinking game; you can create rules such as, whenever someone sneezes or says someone’s name, everyone drinks!

Make it creative and a lot of fun. I wish you all the best in playing this amazing game!

WTF Did You Say A Party Game Against All Dignity and Morality Full Game, XL Set of 594 Cards
$29.99
View Now at Amazon! 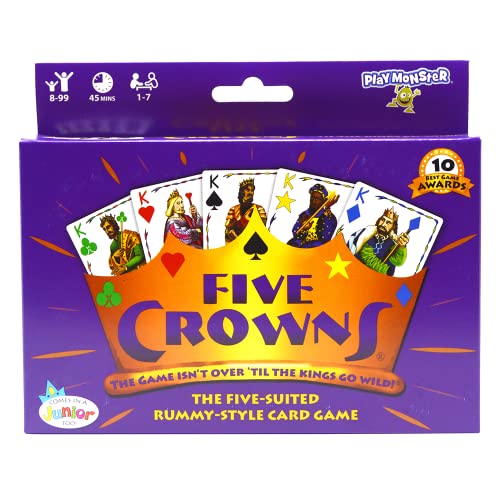 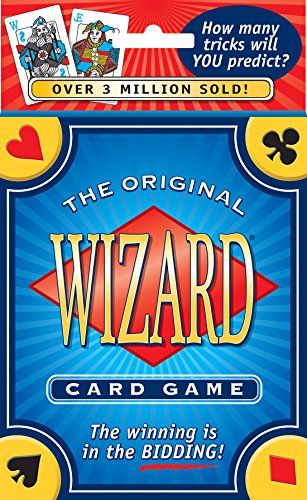 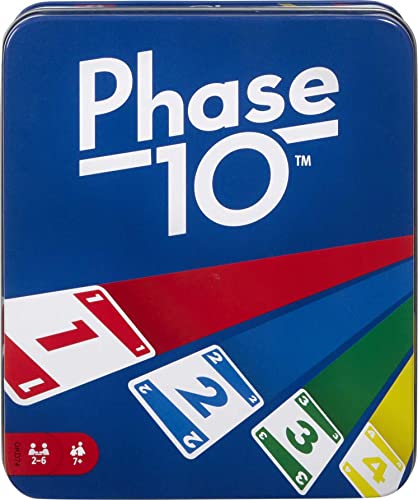